Bethlehem Lutheran Church is made up of a community of people committed to Living God’s Word. We are proud of our history. Building on a strong foundation of pastoral and lay leadership, we continue to the present day to spread the good news of God’s love in our community. Bethlehem developed out of a relationship with a sister congregation, Trinity Lutheran, in West Hempstead and first met at the Christie Street Chapel as the First Lutheran Church of South Hempstead. In time, the name was changed and Bethlehem Lutheran Church officially organized as a separate congregation in 1941. Worship services were held in a store on Grand Avenue as well as in the Christie Street Chapel and then later in a basement structure on Grand Avenue and Wesley Street in Baldwin.

Following World War II, Bethlehem grew rapidly in numbers and in faith. Our sanctuary was constructed and officially dedicated in February of 1950. Continued growth necessitated the addition of an educational building in 1959. From its formation to the present day, Bethlehem continues to witness to the good news of God’s love for all people through Jesus Christ. Bethlehem engages in local and global mission through its national affiliation with the Evangelical Lutheran Church in America. Upheld by a strong foundation of faith, Bethlehem Lutheran Church is committed to Living God’s Word in the future just as we have in the past. We invite you to join us as we work together to spread the good news of God’s love for all people in our community and throughout the world. 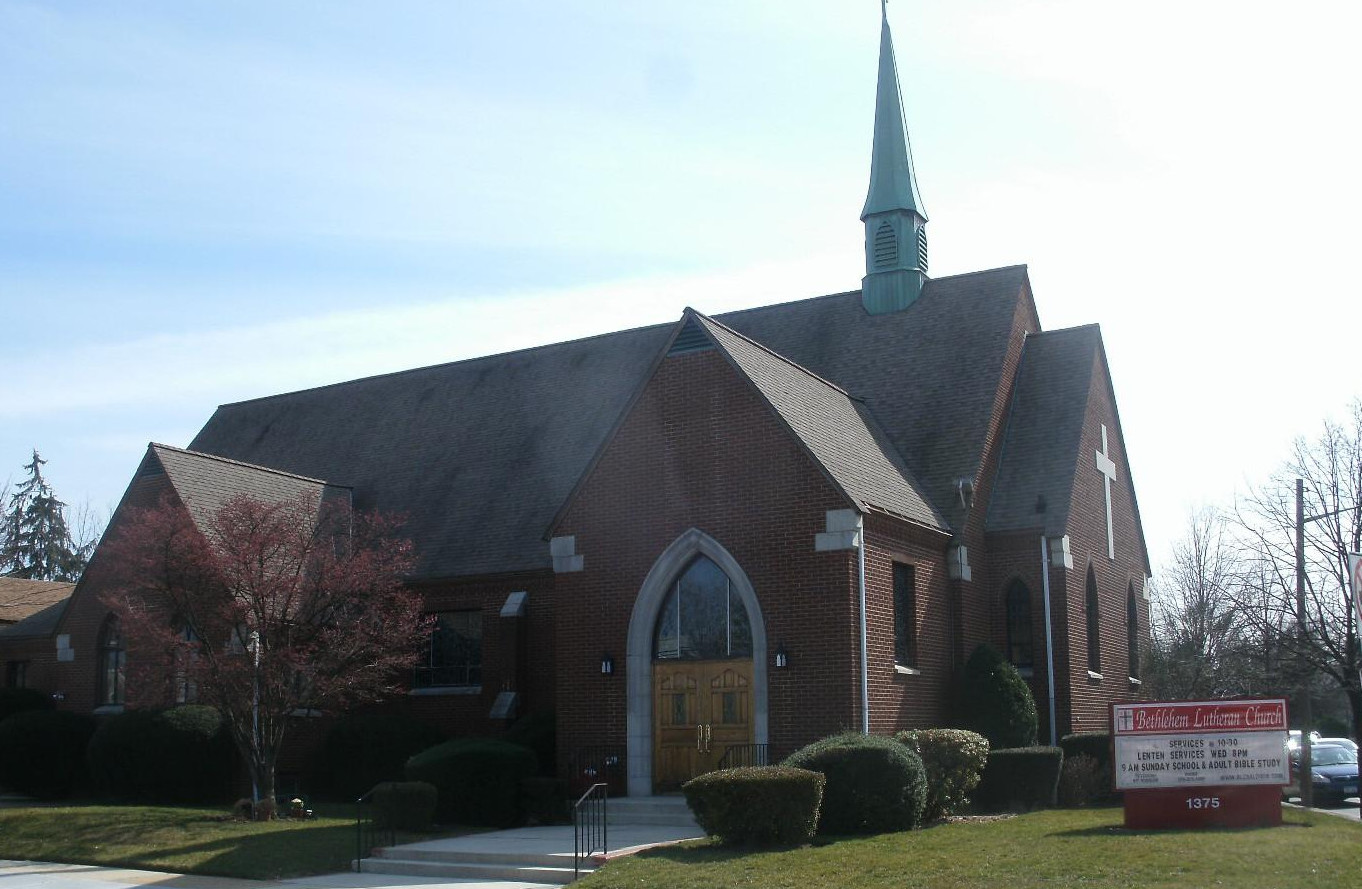